Did you know, there are over 6000 Fairtrade products?
Tea, bananas, coffee and chocolate are some of the better know ones.  Cotton, gold, flowers, sports balls and clothes,  less so.  For more information and where to buy click here
​ 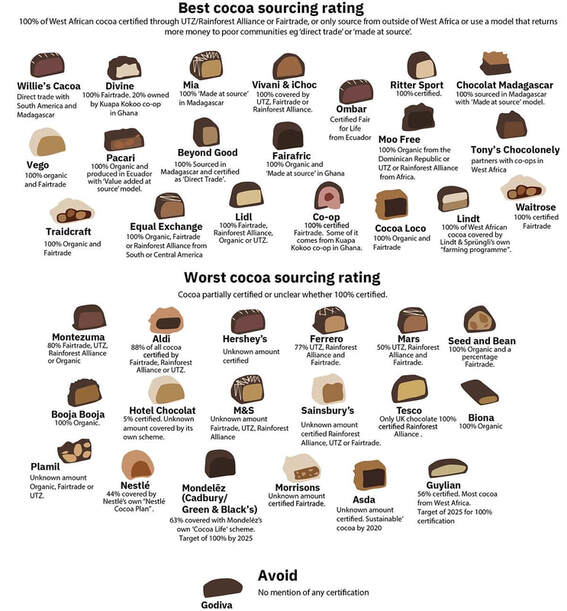 Fairtrade encourages sustainable cotton production and is the only standard to provide economic benefits, through a guaranteed Fairtrade Minimum Price and additional Fairtrade Premium for seed cotton farmers. Fairtrade currently works with almost 45,576 cotton farmers in seven countries in some of the poorest regions in the world.

Through Fairtrade, thousands of cotton farmers have already improved their lives.. Cotton co-operatives have become better organised, farmers are more productive and women farmers are receiving the same rewards as male farmers, from voting rights to equal pay. A study on the impact of Fairtrade cotton in four countries particularly noted the impact of Fairtrade Standards on gender equity. The study highlighted how a requirement in the Fairtrade Standards for seed cotton stipulating that women farmers should be paid directly (rather than through their husbands or other male family members) had encouraged more women in West and Central Africa to cultivate cotton. They considered that this had given them more influence over their household resources.

​For information on brands that use Fairtrade cotton in their clothes click here.
Following the Rana Plaza building collapse in April 2013 in Bangladesh which resulted in the deaths of more than 1100 people, People Tree in 2015 also contributed to a documentary film entitled The True Cost about the effects of the global clothing industry on people and planet